From the desk of Lawrence Wee, CEO of We Exist Pte Ltd 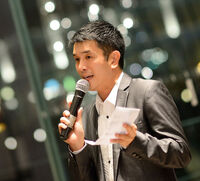 Today in The High Court of Singapore, three interested parties comprising a bisexual man, a male-to-female transvestite and an androgynous teenager have collectively decided to intervene in Lawrence Wee’s Article 12 Constitution suit (Case No. OS 763/2013).

Ryan, a young bisexual, who struggles with the fact that society judges him for his sexuality and appearance; having personally experienced rejection from his ex-girlfriend, not because she didn’t love him, but reason being that she was afraid of how others would view her for being together with a bisexual man. Ryan felt that he needs to stand up and make a difference, to open the minds of society so that they stop judging others on their sexuality or appearance.

Having suffered discrimination and abuse for almost half a century, Margaret, a male-to-female transvestite, feels she’s never too old to make a difference as she has seen her fellow transgender friends suffer and even commit suicide over the fact that society has treated them with such discrimination and cruelty.

After being a victim of discrimination, mistreatment and sexual harassment, ‘DollFace’, a young androgynous teenager feels the need to stand up for its (and everybody else’s) right to be treated fairly without discrimination. After having lost its mother in late 2012 to cancer, on its mother’s death bed, she told it that society should learn to accept it for who it is. If its own mother can accept its identity, why should it be discriminated against by society?

The man who initiated the Article 12 Constitutional challenge in August 2013 after experiencing discrimination by his previous employer (see notes 1 and 2 below). 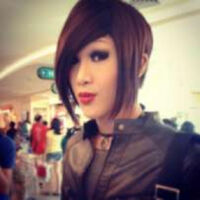 “Raceless, genderless, ageless, We are all just souls blessed with an embodiment of decaying flesh. Humans are all the same, so why do we segregate our own race by discriminating against one another?” - Dollface. 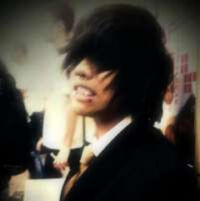 “All men should be equal and no one should be judged for their sexual orientation and their appearance.” - Ryan. 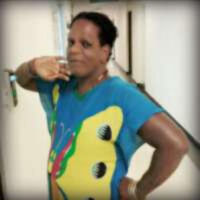 “Too many innocent lives have been lost; Inclusivity has to be made to embrace everyone including transvestites.” - Margaret.