Born male in a traditional Christian family, Chay underwent sex reassignment surgery at the age of 22 years after coming out to her parents. 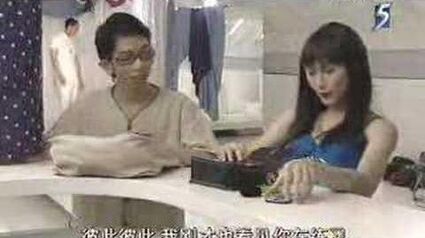 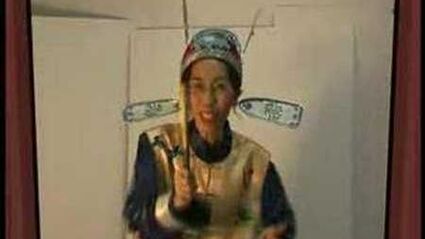 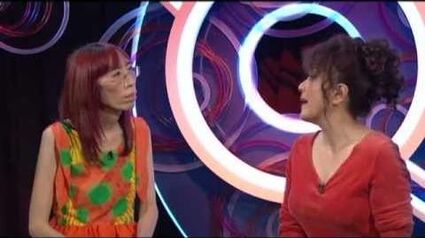 Chay is best remembered for her role as Aunty Abigail in the Channel 5 sitcom Under One Roof. Her first known role however, was a cameo in Money No Enough. Although she was not signed to Jack Neo's JTeam label, Chay appeared frequently in his films.

In November 2021, Chay, then 62 years of age, participated in a beauty contest and did not shy away from creating controversy. She joined the "Grand Lady" category of the "Singapore International Lady Pageant 2020/2021" hosted by TKS Pageant and was nominated by the organiser to contest in the "15th International Tea Ceremony for Women and Women 2021". She was therfore very grateful and felt that it was "a dream come true".

The tall and lanky Chay had the ability to make people laugh in local showbiz circlea. For many years, she had been positioned as a comedian. Participating in beauty pageants would inevitably cause controversy but she was brave enough to try for the contest. Asked if she was worried about being ridiculed, she replied: "I didn't hear people criticising me face to face, but someone did pass a message to me saying, "How can you participate in the beauty pageant this way?". Not winning the title was not an issue for her.

She would not be defeated by doubting voices, explaining: "My life experience is too great, and it is not that I have not failed. I am 62 years old. Since the organiser has given the opportunity and thinks I am qualified to participate, why not go for it?" As for the possibility of being ridiculed, Chay said: “I will not argue with my detractors. I am very touched to know that there are still many friends around who support me.”

The kind and sensual Chay said that outside world unanimously accepted her as a comedian or even a harlequin, but in her inner world, she had longed to become a princess since she was a child. This time, with the organiser's encourageement, she had mustered the courage to participate in the pageant and to have a crack at entering the finals. "I am a transgender person, and I am very grateful that the organiser can accept me." When asked how she rated the standard of her looks, she replied: "I never thought I was ugly," but admitted that she was too thin, being 166cm in height and weighing less than 45kg. She lamented that she "had no flesh on her face," although her eyes and legs were good.