Addie Low is the founder and owner of Singapore's longest-running gay bar and dance club Taboo.

Low feels that it is important for people who may feel marginalised or not fully integrated into society to have a safe space to have fun. Having been in the business for over 20 years (as of 2018), he believes that achieving balance amongst all parties is critical.

He and other gay entrepreneurs just wanted to have a bridge between the authorities, the public and the gay clubbers. So they set up a space that gay men could call home. He observes that when homosexuals partied, they did not need to have a second pair of eyes looking at them from top-to-toe, wondering ‘What’s wrong with you?’ At the same time, he does not relish the converse situation where people remark, ‘Wow, my goodness, they are just getting out of hand.’ So everything is just inevitably putting two parties together, and the entrepreneurs are just the link.

On 27 May 2012, Singaypore uploaded an interview with Low to its YouTube channel[1]: 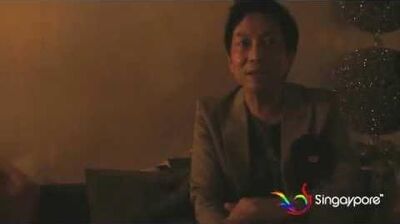