Century Technology Building is a freehold commercial property located at 56, Lorong 23 Geylang, Singapore 388381 in District 14 within the Central-East region of Singapore. It is primarily for general industrial and office use and is classified as a Light Industrial building (B1) with units for both rental and sale. A typical unit has a built up area of approximately 2000 square feet and costs about SGD$1.40 per square foot. 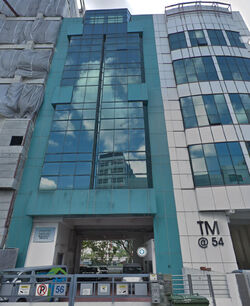 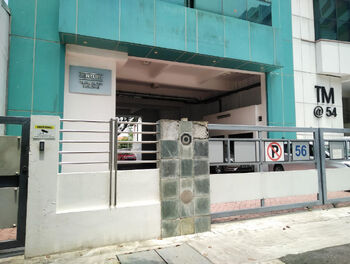 Century Technology Building is near several eateries located at nearby buildings such as Ananas Café at 81 Lorong 25 Geylang, at Block 49, Sims Place, Block 117, Aljunied Avenue 2 and Block 89, Circuit Road. Groceries and essentials may be purchased at Giant (Aljunied Avenue 2), NTUC Fairprice (Lorong 38 Geylang) and NTUC Fairprice (Geylang East), all within walking distance. It is also relatively close to Kallang Leisure Park for an array of amenities such as grocery, retail shopping, banks and more. Century Technology Building is accessible via Aljunied Road, Sims Avenue and the Pan Island Expressway.

Other nearby buildings include Atrix, Agrow Building, Dcentennial and Enterprise Industrial Building.