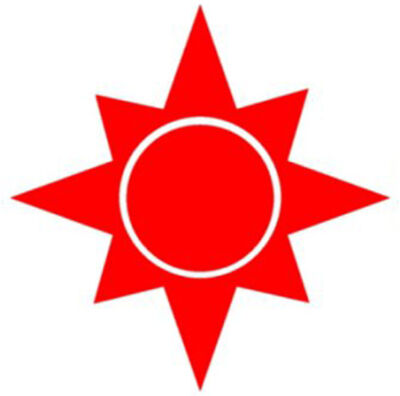 The National Solidarity Party (NSP) is conservative in its views and will not campaign for LGBT equality. 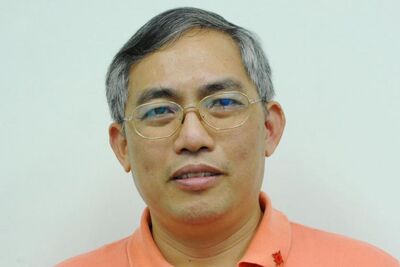 "On behalf of National Solidarity Party (NSP), I thank you for your email dated 15 September to enquire about our Party’s stand on the issues of LGBT.

The questions that you have raised in your email have given us a great opportunity to closely examine and discuss about LGBT issues in general as well as sorting our thoughts on various universal issues of equality and human rights.

Upon reflection, we come to the following general conclusions:

1) NSP is made up of a wide spectrum of individuals with different inclinations, from extreme liberal to ultra conservative. However, the mean score index is skewed towards the conservative position. We believe that this composition of NSP is more or less representative of the Singapore society at large.

2) Although NSP will be fighting for a broader base of equality and rights for Singaporeans in various segments of legislation (eg. Equal Opportunity in Labour law etc), the isolate issue of LGBT rights will not be NSP’s main political campaigning focus for the foreseeable future.

3) However, NSP will not restrict its members or future Members of Parliament to express their views or vote according to their own inclination with regard to LGBT issues.

4) NSP may not be able to answer each and every question that you have raised but we would like to address these questions in a more general approach at this moment.

5) Your questions could be categorized into 4 broad areas i.e.

B) Equality on Jobs

C) Media policy and promotion of alternative lifestyle via media

NSP recognizes the existence of LGBT community in Singapore. NSP also recognizes the enactment of any laws should be in accordance with the principles and core values that the nation holds as a people. Individuals’ interests and rights should not supercede the core values that the society holds. If a law is to be repealed or changed, it must get enough support from the society at large. NSP strives to have a more diverse representation within its rank and file so that different views could be heard and presented within. For the issue of Section 377A, with due respect to each different individuals in the party, we would let our members decide on their own as this is the not the key political focus of the party. It would also mean that future MPs of the party would have to exercise their own political discretion and judgment in deciding whether to vote for or against the repeal of Section 377A, in accordance to social sentiments of that time.

5B) Equality on Jobs

In principle, NSP is against discriminative employment practices. We advocate Equal Opportunities for all, regardless of race, religion, disability, age, sex and even sexual orientation.

5C) Media policy and promotion of alternative lifestyle via media

We do not think Singapore society is ready to legitimize same-sex marriage. Most of the issues raised could be dealt with by other legitimate means like writing Will or empowering LGBT partners by means of Attorney of Power.

Singapore’s social core values, at this moment, only recognizes family unit with heterosexual relationship. In principle, NSP has to respect such core values held as a society.