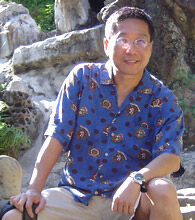 Dr. Russell Heng Hiang Khng is a Singaporean academic, playwright, psychologist and former Straits Times journalist. He holds a PhD in political science from the Australian National University and was a researcher at the Institute of Southeast Asian Studies (ISEAS) until his retirement in 2007. Prior to his academic career at ISEAS, Heng was Features Editor of The Sunday Times in the Singapore Press Holdings group[1]. The most senior of all the pioneering gay activists, Heng was the first local academic to write research papers on homosexuality in Singapore and also one of the founding members of the LGBT equality advocacy group, People Like Us.

Heng joined TWC2 soon after it was formed in 2003. He has since held the position of Secretary and Treasurer and was President for four years (two terms) 2011 – 2015.

Lecture: "Where Queens Ruled! - A history of gay venues in Singapore"[]

During the inaugural IndigNation in 2005, Heng delivered the second portion of a double lecture at about 9pm at Bianco, one floor above Mox Bar and Café[2]. There had been much anticipation of the talk, in large part due to the academic credentials of the speaker, but also because there was intimate knowledge of the subject by many members of the audience. 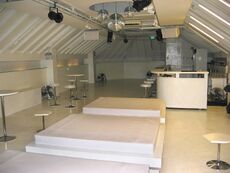 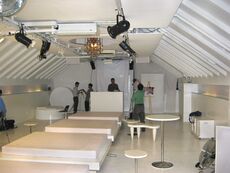 The event was advertised on local LGBT websites thus: "Today we head to the internet and a cluster of clubs, saunas and Maxwell Market to be with one another. But where did gay men and lesbians go before? What was gay life like 40 years ago? Where exactly did queens go to reign? Come and hear activist, academic and out gay man Russell Heng share his walk through gay history in Singapore. Mox will be serving one-for-one house pours and specials on jugs."

Heng had actually been shuttling in and out of the country on speaking engagements. However, he still took the time and opportunity to present the talk with no hesitation whatsoever despite the additional work he had to do, being offered neither remuneration nor even a small gift. He commenced his talk by saying that his discourse was one of “living memory” - a recollection by gay men and women who were still very much with us. He pointed out the need to excavate memories of days long gone by briefly illustrating how same-sex love was quite openly mentioned in ancient Javanese literature. He pointed out that while much research had been done on same-sex love in classical Chinese literature and increasingly on Indian literature, the issue had hardly been researched in terms of ancient South-East Asian literature. Heng then commenced his talk with none other than Bugis Street. He traced the evolution of the social interaction of cross-dressers with “real men” at Bugis and explored some of the rules for that interaction. He then proceeded to take the audience on a tour of Orchard Road with its gay cafes and bars followed by a rendezvous along some famous cruising spots. Having Heng flash photographs of venues long torn down at familiar sites evoked once again a sense of history and nostalgia. Gay and lesbian people were not an aberration of the 1990s but had been there in the country from the very beginning even before independence. Heng demonstrated cogently how the evolution of gay spaces mirrored the evolution of the Singaporean gay community itself - from venues where gays and lesbians just hung out without any clear sense of community to contemporary places that carried with them a strong sense of identity and community. He noted also how sometimes some of the venues came about because entrepreneurs (e.g. the owner of Niche) were just willing to take a risk and test a boundary, which in the end turned out to be unproblematic. In the case of Niche, it was just a matter of allowing same-sex dancing which till then had been viewed as out-of-bounds by gay-friendly clubs. Without Niche’s willingness to take a step to explore this possibility LGBT people might even today be dancing in mixed-sex groups using the opposite gender to mask the fact that the group really was a bunch of gays or lesbians.

Heng, as long-serving People Like Us (PLU) committee member, introduced the recipients and judges for the third round of the Rascals Prize during the opening reception of IndigNation 2011 on 7 August 2011 at Viet Lang Restaurant next to The Arts House before presenting the prize to the winners[7]. The Rascals Prize, instituted by PLU in 2008, was named after the Rascals incident, regarded as Singapore's Stonewall, to honour the best local LGBT research work periodically. 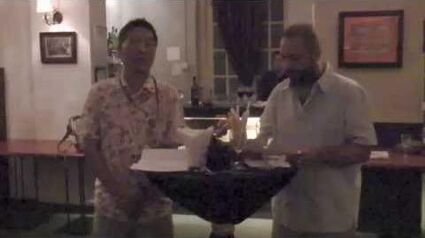 On 10 April 2015, veteran journalist and actor Koh Boon Pin interviewed Heng in a cosy session at Centre 42 as part of the latter's Living Room series. The first episodes adopted a historical perspective and focused on key work roles in Singapore theatre with the aim of shedding light on past practices and operating conditions. These roles included playwrights, directors, arts managers, arts policymakers and collaborating artists across different disciplines.

In Part 1, Heng shared memories of his formative years, from his childhood to his university days to his first jobs as a civil servant and a journalist. These were the experiences which later shaped his playwriting[8]. 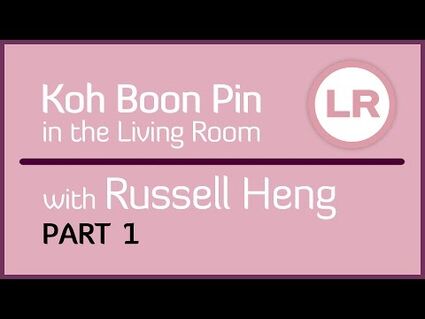 In Part 2, Heng discussed his first play, "Lest the Demons Get to Me" and the controversy it stirred when it was first staged. Koh, who performed in the play's first reading, also shared his memories of playing the lead character. The conversation then turned to Heng's years in gay advocacy group PLU (People Like Us)[9].

In Part 3, the conversation shifted to Heng's more recent plays - "Half Century" and "Comrade Mayor". Heng shared with Koh the difficulties faced in getting his contentious plays from page to stage. To end off the conversation, Heng showed a clip from his favourite Teochew opera which inspired him to write courageously about social injustice[10].

On Saturday, 13 June 2015, Heng gave a short speech at Pink Dot as one of the seven invited Community Voices that year[11]: 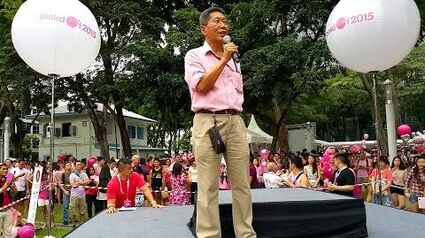 On Saturday, 12 June 2021, Rough Cuts, a team of Singaporean filmmakers committed to bringing to the public "stories that cut deep", uploaded a video of an interview with Heng to its YouTube channel[12] and Facebook page[13]: 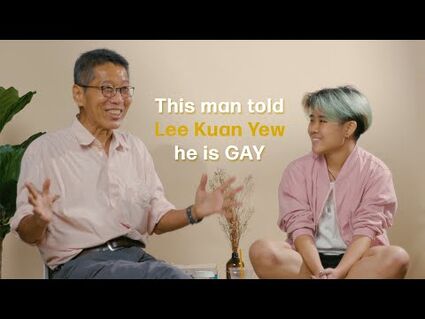