Golden Village unveiled what it billed as the most-awaited film festival of the year - the 8th Love & Pride Film Festival - in July 2016. Running from 19 to 31 August 2016 at Golden Village Suntec City and Golden Village Grand, Great World City, the film festival opened with a screening of the documentary "Oriented" and a meet-and-greet session via Skype with its director, Jake Witzenfeld. All films were rated R21 due to homosexual themes and content.

For more information on Love and Pride Film Festival, interested parties were encourged to visit http://www.gv.com.sg. Tickets were available for purchase at all GV cinemas, on GV’s website www.gv.com.sg and via the iGV app (available on iPhones and Android) from 28 July 2016 onwards.

- Reception at the Garden Terrace with light refreshments to be served

For more information on Love and Pride Film Festival, please visit www.gv.com.sg. You can download movie stills and posters from this link. Tickets are available for purchase at all GV cinemas, on GV’s website www.gv.com.sg and via the iGV app (available on iPhones and Android) from 28 July onwards.

Films to be screened 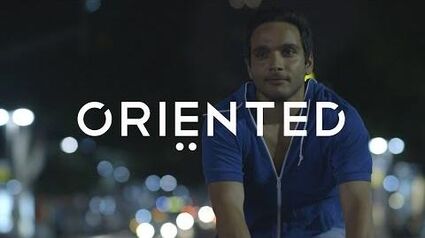 Oriented follows the lives of three Palestinian friends as they explore their national and sexual identity in Tel-Aviv during the 2014 Israel-Gaza conflict. Khader is a Tel Aviv ‘darling’ from a prominent Muslim mafia family living with his Jewish boyfriend, David, a local LGBT nightlife impresario, and their Dalmatian, Otis, in Tel Aviv. 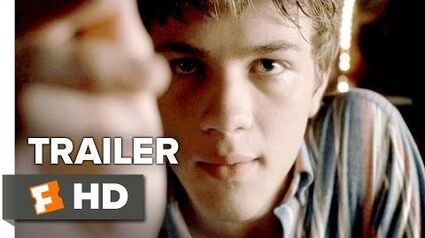 Oscar Madly is an imaginative ‘only-child’ in St. John, Newfoundland, whose closest friend is a pet hamster named Buffy. His life is challenging as he is caught in the middle of his parents’ turbulent divorce and viciously catapulted into adulthood when his father tells him about a shocking hate-crime involving a young gay man. Fearing that he too might be gay, Oscar is driven to suppress his femininity. 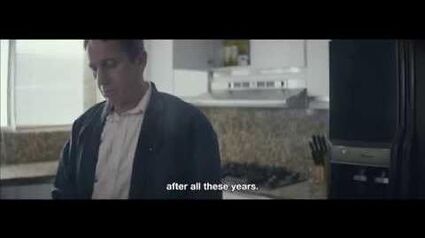 Set in Caracas’ chaotic lower class communities, Lorenzo Vigas’ turbulent story reveals the complex bond between two men who are worlds apart. Wealthy middle-aged Armando (Alfredo Castro) lures young men to his home with money. He doesn’t want to touch, only watch from a strict distance. He also follows an elderly businessman with whom he seems to have had a traumatic relationship. From Afar is the shattering feature debut from Venezuelan writer-director Lorenzo Vigas.

Seventeen-year-old Sangaile is fascinated by stunt planes. Yet due to her fear of heights, she has never dared to enter any cockpit. At a summer aeronautical show near her parents’ lakeside villa, she meets Auste, a local girl her age. Unlike Sangaile, Auste lives her life to the fullest with creativity and dare. As the two girls become lovers, Sangaile allows Auste to discover her most intimate secret. 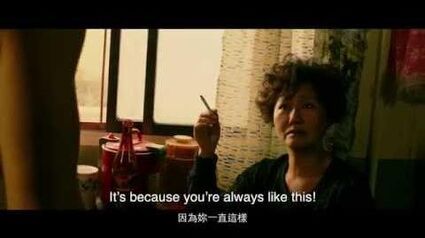 The camera follows two brothers closely– one gay, the other straight. Both are looking for a job in order to survive and are also looking for themselves and long to find a foothold in life. The younger brother sells vegetables at the market where he meets a mute young woman who gets up to all sorts of crazy things. The older brother is attracted to a dancer at a nightclub and finds himself drawn into some shifty business. The film evolves into a portrait of manners, and a panorama of a society that does not appear to welcome its next generation.

A coming-of-age drama about 17-year-old Anne who falls in love with Sasha, a softball star athlete and the most popular girl at her LA public high school. But when Anne tells her best friend Clifton, she’s taken aback when his reaction is of jealously and hostility instead of being supportive. Clifton has always

harboured a secret crush on Anne and was hoping that their friendship could become “something more”. Meanwhile, Anne orchestrates meeting Sasha under the guise of a yearbook interview, and the two young women instantly click. After Anne has a spat with her mom, she sleeps over at her new bestie’s place, with some fireworks ensuing.

Golden Village was established to develop and operate modern, luxurious multiplex cinemas and is the first local cinema company to personalise the movie-going experience through its Movie Club program. The prime mover in the introduction of the multiplex to Asia, Golden Village’s first imprint in Singapore was made on 28 May 1992 with the successful opening of the Yishun 10 cinema complex. Today, GV has a reputation of offering the widest choice of movies, unparalleled comfort, state-of-the-art design, prime locations and convenience. Additionally, GV constantly upgrades its IT capabilities to enhance the consumer experience with notable recent additions such as Quick tix®, its iGV app and the auto-gate system.

Established in 1993, Golden Village Pictures (GVP) is Singapore's leading independent film distributor, releasing a wide range of blockbusters such as THE EXPENDABLES 2 and the SHERLOCK HOLMES series to Asian delights including JIRO DREAMS OF SUSHI, THE FIERCE WIFE and TAICHI HERO. GVP is also the top distributor for home-grown films including TATSUMI, IMPERFECT and AH BOYS TO MEN.