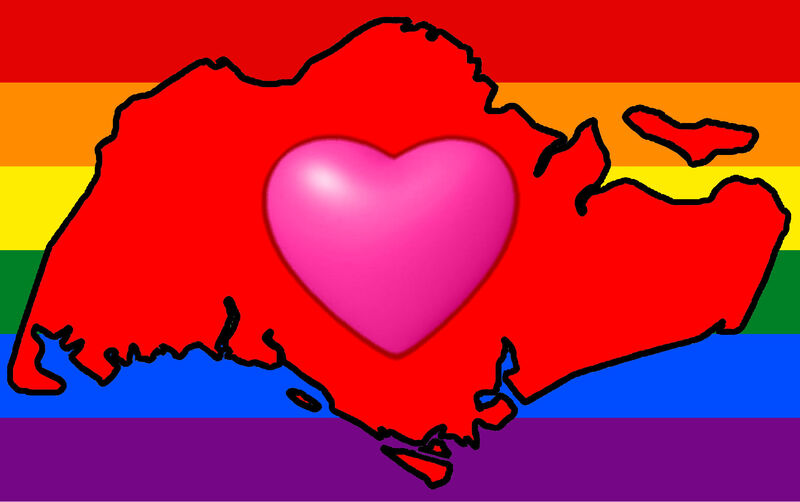 This wiki aims to provide readers with comprehensive information regarding Singapore LGBT culture and history.

It was set up by Roy Tan and attempts to integrate all the disparate sources of information regarding Singapore LGBT culture and history into one convenient site.

In 2005, Tan realised the potential of Wikipedia in informing local mainstream society and the world at large about Singapore LGBT culture and history.

The advantage of Wikipedia was that knowledgeable contributors could integrate disparate pockets of information into a one-stop reference site. This was unlike any Singaporean LGBT website that had existed before like Yawning Bread, Fridae or Trevvy in which only authorised contributors could write articles.

Tan penned the first Wikipedia article entitled "Singapore gay movement" on 12 April 2005. He subsequently started all the other articles on Singaporean LGBT culture there in the ensuing months.

Howevever, his hope that other contributors would chip in and expand the articles he pioneered was not realised and he ended up doing most of the updating himself. Moreover, many Singaporean editors of Wikipedia were homophobic and deleted entire articles or huge chunks of extant articles, claiming that they were not significant enough for a prestigious reference work such as Wikipedia.

In dismay, Tan looked for an alternative site to transfer the articles to. He was overjoyed when he found SgWiki, a site hosted on a local server and which used the same wiki markup language as Wikipedia. He then ported all the articles to SgWiki[1], which had a more liberal and LGBT-friendly policy. Even then, some articles deemed sensitive because they rebutted religious condemnation of homosexuality were also deleted by SgWiki editors.

Another drawback was that articles on SgWiki did not rank as high up on Google and other search engines as the much more globally popular Wikipedia.

Tan also replicated all the Singapore LGBT-related articles on user-constructed knowledge sites such as the now-defunct Knol (an initiative of Google) and on other wikis such as the PB Wiki[2] and Wikidot[3]. These websites enabled registered users to have complete editorial control over their articles and not be subjected to the whims of appointed editors. However, these wikis used different markup languages form Wikipedia, therefore making porting articles much more difficult than just copying and pasting. The articles first had to be translated to the different wiki language used by the site.

In 2012, Tan searched for and managed to find websites such as the current one, Shoutwiki[4], as well as others iike Wikia[5] which used the same wiki markup language as Wikipedia. He then transplanted all the SgWiki articles to these sites - easily accomplished by direct copying and pasting with no translation required.

To begin, click on one of the links below to see all the articles in the category or type a keyword in the search box in the column on the left.