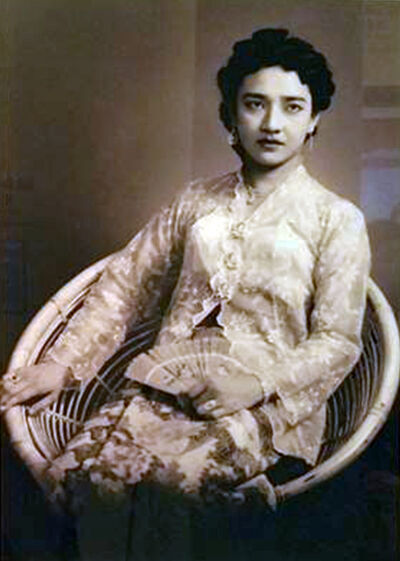 Tan specialised in dondang sayang, a traditional Malay verbal art that draws on pantun (traditional four-line verse) and uses Malay and Western musical instruments. He was trained by Gwee Peng Kwee in the art of pantun singing, and was so good that he could improvise on the spot. He was a leading member of the Gunung Sayang Association, a Peranakan group dedicated to the preservation of dondang sayang. Founded in 1910 and still active, it was originally an all-male social club, but admitted woman from the late 1980s.

The Peranakan Museum has honoured him by framing the above photo accompanied by a short biography. 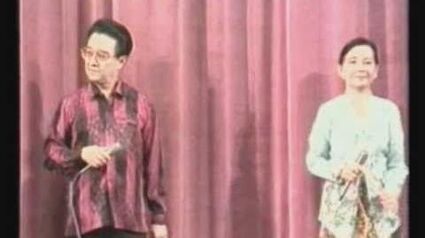 In the above video, William Tan performs with Jessie Chiang and GT Lye, another well known cross-dressing Peranakan performer.